AngularJS on IPFS on Fleek 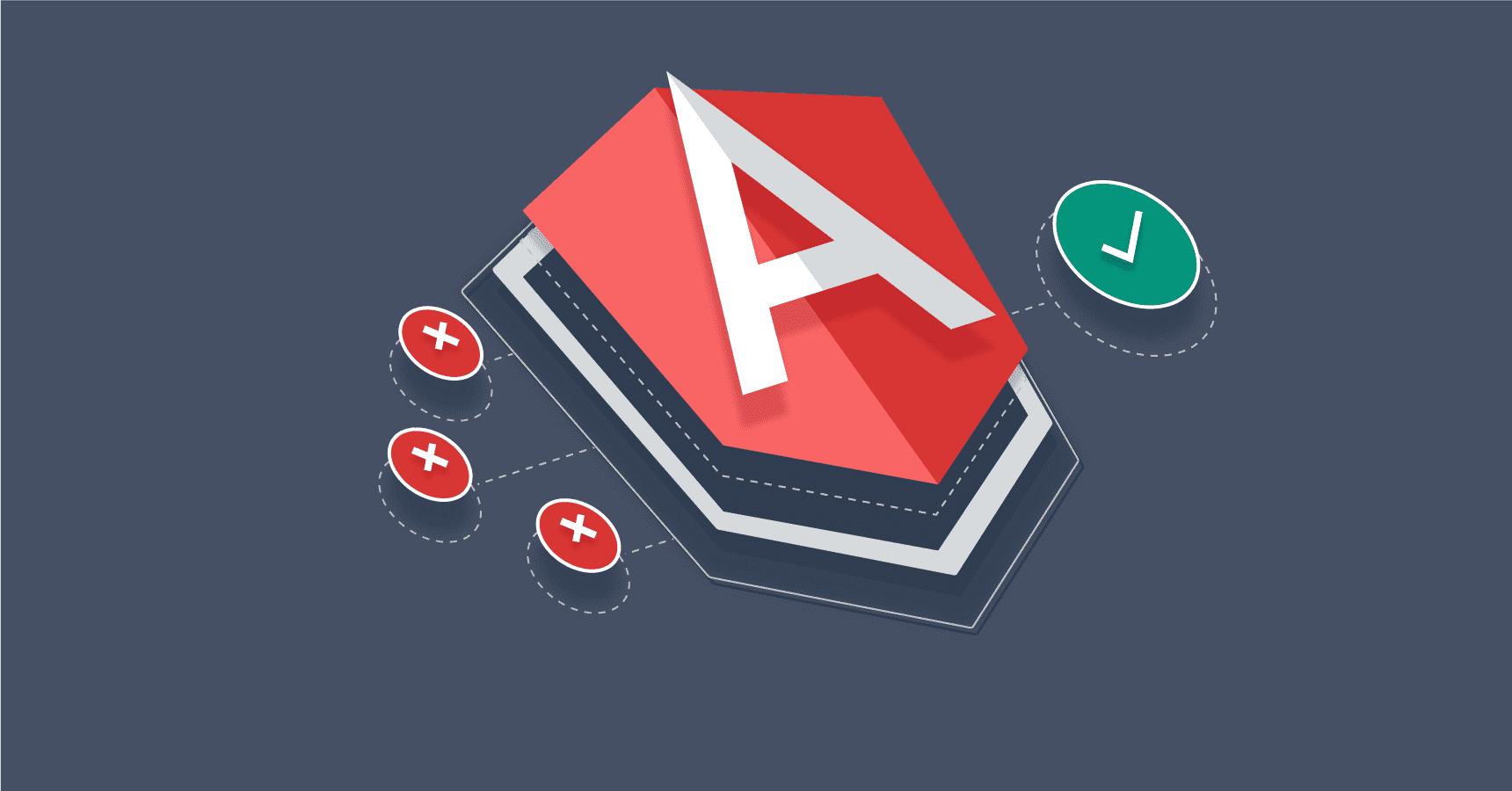 Get your AngularJS app sailing on IPFS. In this short tutorial, we will learn how to create an Angular app and deploy it on Fleek so it can be shared on the decentralized web.

Next, let’s create an angular project using the command below.

This command will bootstrap a complete AngularJS app for you. You will also be prompted if you would like to add Angular routing, that should be a yes and also the kind of css style you would like to use. For example, CSS, SCSS, LESS, and the likes. You can see a picture of my process below:

The next step is to enter into the directory of the app you are working on.

The Angular project will start and open right away in your browser once the preview on http://localhost:4200/ is ready.

Push to GitHub and Linking Fleek

The first step is to push the Angular app to Github which will allow Fleek to gain access to your project for the deployment.

In our case, I’ve pushed my project to this repo: https://github.com/Developerayo/angularjs-on-ipfs-on-fleek.

Now, we must log to fleek and create a new site and find the repo you created.

Luckily for us, Fleek has automatically detected our Angular project and filled the build settings with the right information, but we must also specifiy the publish directory, which should be set to dist/your-app-name.com. Then, click on Deploy Site.

Let’s wait a bit for the site to deploy. This should take no longer than a few minutes.

Upon deployment, Fleek will automatically assign a default URL to the site. Here is mine: https://calm-shape-3413.on.fleek.co

Congrats! You’ve just joined the web3 family by deploying an Angular app to IPFS with Fleek.

We love to see what our users come up with. Do not hesitate to share your work with us by tweeting about your deployed site!